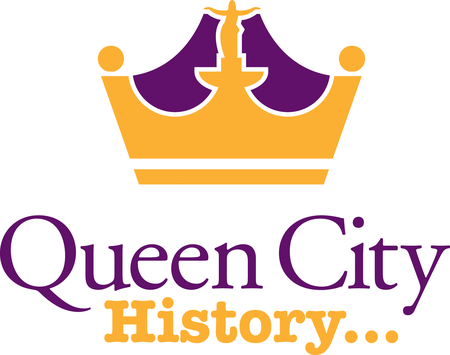 Home
About
Get There
Tickets

Murder On The Menu -- Harry Baldin in June

In 1879, Harry Baldwin was killed between Washington Platform and City Hall. This true crime is Cincinnati's oldest unsolved homicide. The investigation revealed multiple layers of corruption and almost destroyed a brewing empire when wealthy brewer William Schaller was accused of the crime. Murder on the Menu begins with a brief walking tour of the 1879 crime scene. Guests then return to Washington Platform and begin a four-course, nineteenth-century inspired meal served with craft beer pairings. Author and attorney, Michael D. Morgan, unwinds the major theories of the case between courses. Ticket price is all-inclusive.

other events by this organization